Google's first Core Update for the year 2020 has started rolling out on January 13th. This roll-out was announced through the official Twitter handle of Google Search Liaison. 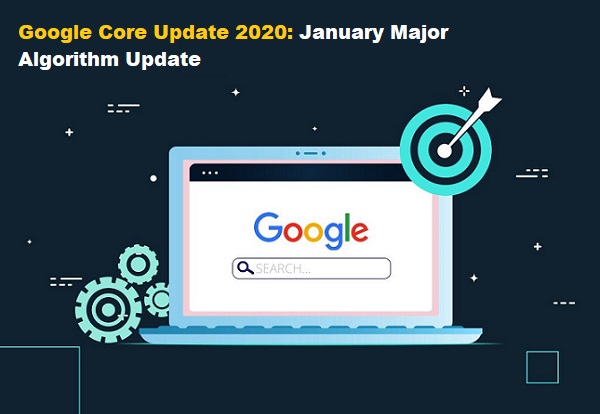 The tweet read, "Later today, we are releasing a broad core algorithm update, as we do several times per year. It is called the January 2020 Core Update. Our guidance about such updates remains as we’ve covered before." 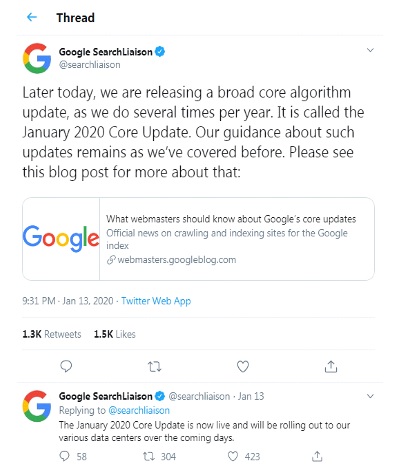 Every year, Google rolls out nearly a thousand algorithm updates. However, there are only a few broad core algorithm rolled out every year whose significance is closely related to the significant impact on the websites.
While the core updates generally go unnoticed because of the mild tremors it causes, the Broad Core Algorithm Update causes huge SERP fluctuations leaving the webmasters shook.
Every time Google rolls out a broad core update, it suggests the webmasters create quality content to recover from the impact of the update.
Talking about this recent update, it focuses on changing the look and layout for organic and paid search results on desktop, aligning it with the mobile search results layout.
Over the years, there have been many changes in the way Google displays its search results. With more and more focus on improving user experience, several websites have suffered the consequences.
If you compare today's Google with Google ten years back, you will notice the changes in the search results layout.
Google 2005 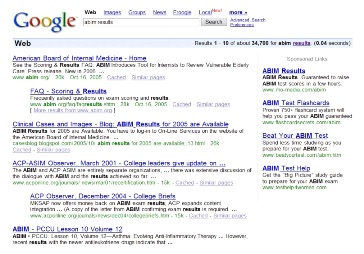 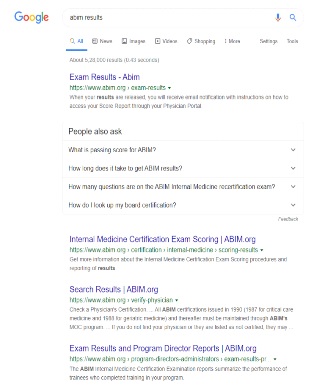 This Broad Core Update focuses on making the search results look minimal, clear, and informative.
Here's a mockup shared by Google on Twitter - 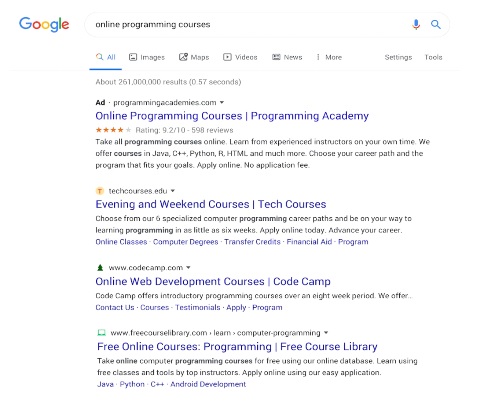 In the above image, you can notice that the URL with black font is placed above the headline text. Also, paid results and organic results now look almost alike with a new "Ad" label next to the promoted URLs.
Apart from placing the URL on top of the heading text, Google has also changed the URL's font color from green to black. Google has also introduced favicons next to the URL. This gives the website owners another thing to optimize for improving their desktop searches.
FINAL WORDS:
All the recent Google Updates follow a definite goal - to improve UI/UX. While it can be difficult to predict what the next update will be precise, one thing that can be observed following earlier updates is that user experience will become more prominent in the coming days. The algorithms will soon transform Google into a content curator.
Not just this. The way Google is moving ahead with its updates show that algorithms will expand ads stealthily across the SERP to direct more traffic to promoted/sponsored websites and content.
As Google is putting more emphasis on user experience, it becomes necessary for digital marketing agency in India to level up their SEO game. For acing the online ranking game, SEO company in Delhi and around the world have to discard the traditional SEO methods and adopt the modern SEO best practices.