We develop user-friendly and modern mobile apps that will serve the customers better.
Contact Us for Android App Development 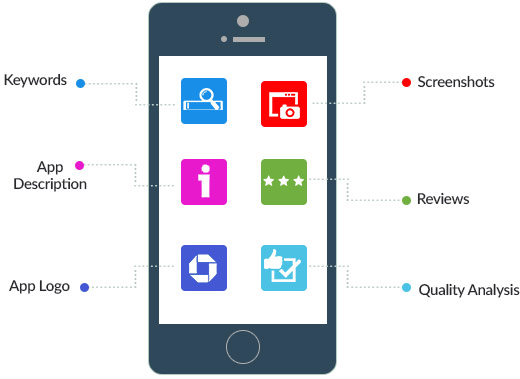 As a business owner, you can monetize highly with an Android app developed by a professional Android App Development Company in Delhi, India because Android is one of the most popular operating systems developed by Google. Its huge user base and an easy mobile app development process have made it an absolute favorite of both the consumers and the web developers. Android users download more than 1.5 Billion apps and games from the Google Play Store every month! Imagine the reach you will get with an android app!

India Internets has played a significant role in providing efficient Android app development services in Delhi to more than 500 clients in a world where people access the Internet from their smartphones over desktops. By staying updated with the recent API level that Google updates every year or twice a year, our team of dedicated Android App developers have the skills to create an app according to what the client desires.

Do you want to discuss your Android App Development project? Connect to us!

Do you want to discuss your Android App Development project? Connect to us!
Our Services
Explore
Newsletter

Our partners and accolades

Our reviews and recognitions